We already talked a few times about Studio Above&Below’s artwork ‘Entangled Landscapes’ that makes soil quality visible in an interactive way. This first prototype is part of a triptych of exhibitions :REWORLD :REWILD :RETOOL that will take place this autumn at MEET in Milan, at MAXXI in Rome and ZKM in Karlsruhe, a triptych curated by Manuel Cirauqui.

Since 2016, Manuel Cirauqui has been the artistic director of the Guggenheim in Bilbao. He is also the director of EINA/IDEA, a think tank within EINA, the University of Design and Art of Barcelona. He has organised a number of leading exhibitions in recent years, is in charge of the Guggenheim’s Film & Video Programme and has acted several times as guest curator, produced a series of art programmes for radio in New York, published several articles including A Journal of Arts and Performance in Kaleidoscope, Frieze, was adjunct professor of critical curating at the Rhode Island School of Design in Providence, guest lecturer at the MICA Maryland Institute College of Art in Baltimore, the HEAD Haute Ecole d’art et de design Geneva, the Aalto University of Art Helsinki, and resident researcher at the Institut de Recherche et d’Innovation Centre Pompidou in Paris.

Manuel is thus a true jack-of-all-trades and omnipresent. In recent years, he has also collaborated on several STARTS exhibitions. For Repairing the Present, he worked out the concept from A to Z, a triptych entitled REWORLD – REWILD – RETOOL.

The exhibitions :REWORLD :REWILD :RETOOL explore the productive tension between the urge to project and the urge to care, between the actuality of life and the futurity of technological development, between the immediacy of bricolage and the mediation of prototypes on the way to improved coexistence.

In a time of repeated use of the particle re- as an expression of the desire for renewal, the quasi-archaic motto Reduce, Reuse, Recycle is replaced by attempts to reinvent, reset, rename, restore, rethink, redo everything…

:REWORLD :REWILD :RETOOL plays on this theme to reflect the complexity of transdisciplinary, art-driven innovation in response to the shortcomings of the industrialised economy and its extractive models. It highlights how the need to repair the current state of affairs is underpinned by the need to restore and redefine our sense of presence and our connectedness to each other. As we readjust to the natural rhythms of our planet, :REWORLD :REWILD :RETOOL appear as both operational and speculative principles that produce sustainable representations of harmonious living.

The first exhibition, :REWORLD takes place at the MEET Digital Arts Centre in Milan from 4 to 30 October. It follows the investigations of artists working in fields such as immunology, biomaterials, crypto-economics, speculative design and cultural criticism. Featured artists include Wassim Alsindi and 0x Salon, Kat Austen and Fara Peluso, Studio Above & Below and Sissel Marie Tonn.

More information can be found on the website https://www.meetcenter.it/en/event/reworld-repairing-the-present/

Hope to welcome you numerous in Milan and during the other exhibitions. 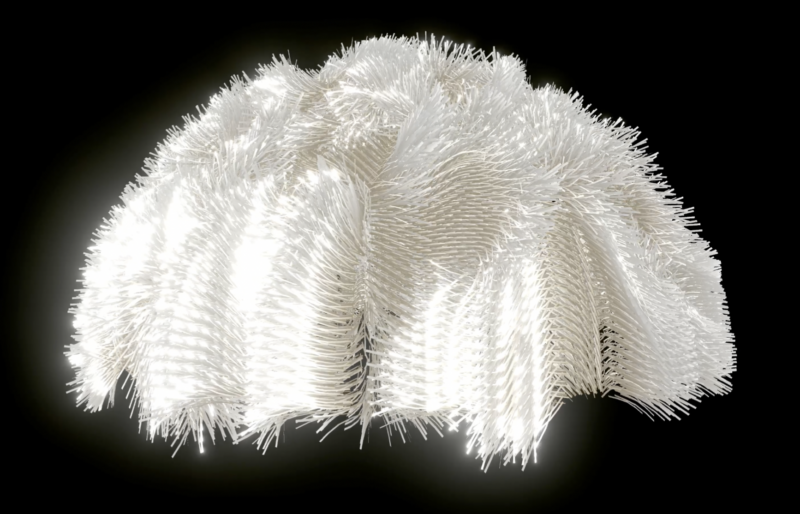 Studio Above&Below’s artwork ‘Entangled Landscapes’ makes soil quality visible in an interactive way. This first prototype is part of a triptych of exhibitions :REWORLD :REWILD :RETOOL that will take place this autumn at MEET in Milan, at MAXXI in Rome and ZKM in Karlsruhe, a triptych curated by Manuel Cirauqui. 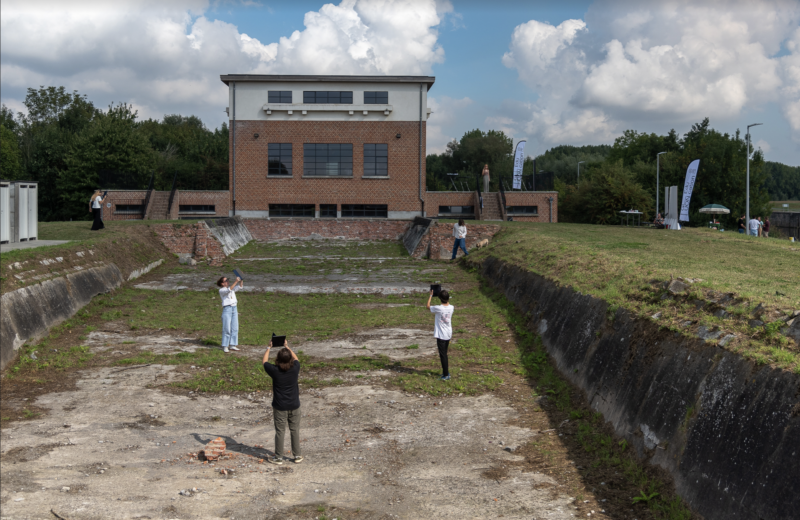 On the 27th of August ‘Entangled landscapes’ premiered at Spiere-Helkijn’s old swimming pool.
Snowball co-founder and Managing Director Alexandra Vanhuyse explained the STARTS project as well as the role of the artwork in achieving its goals.
Enjoy reading Alexandra’s opening speech. 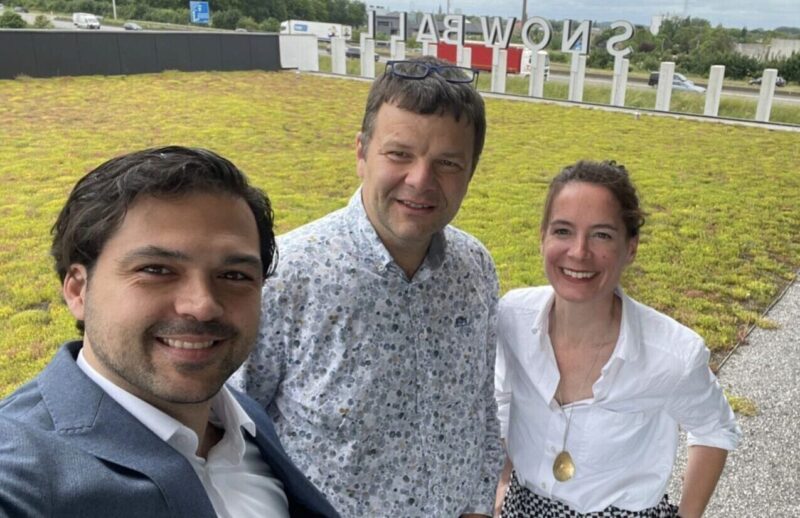 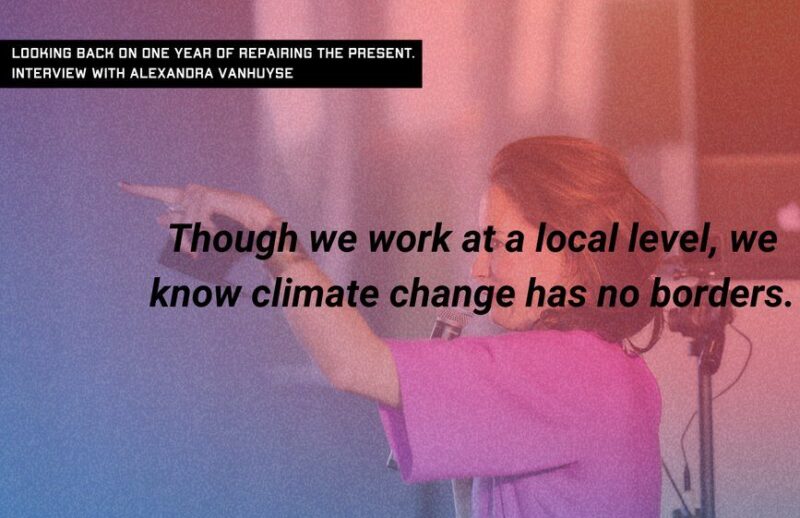 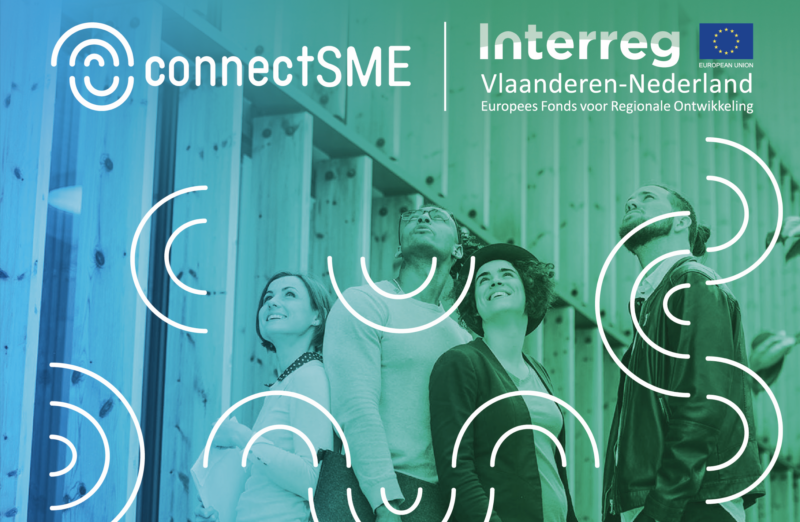 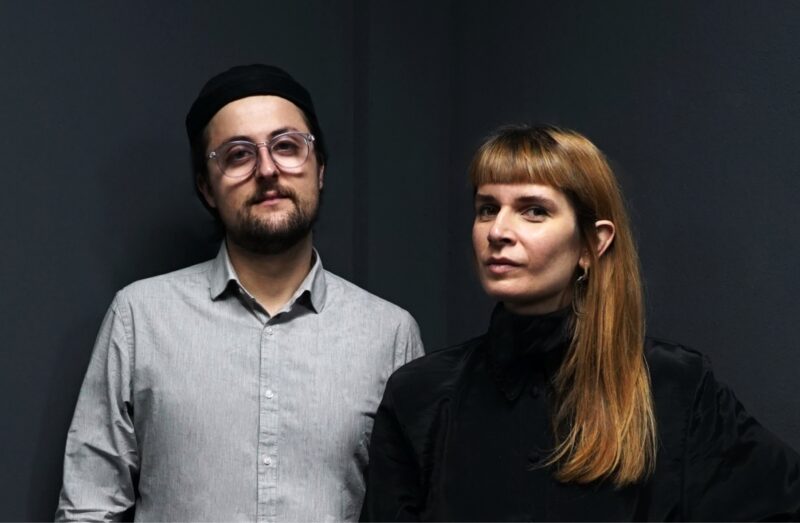 We use cookies on our website to give you the most relevant experience by remembering your preferences and repeat visits. By clicking “Accept”, you consent to the use of ALL the cookies.
Settings ACCEPT
Manage consent

This website uses cookies to improve your experience while you navigate through the website. Out of these, the cookies that are categorized as necessary are stored on your browser as they are essential for the working of basic functionalities of the website. We also use third-party cookies that help us analyze and understand how you use this website. These cookies will be stored in your browser only with your consent. You also have the option to opt-out of these cookies. But opting out of some of these cookies may affect your browsing experience.
Necessary Always Enabled
Necessary cookies are absolutely essential for the website to function properly. These cookies ensure basic functionalities and security features of the website, anonymously.
Analytics
Analytical cookies are used to understand how visitors interact with the website. These cookies help provide information on metrics the number of visitors, bounce rate, traffic source, etc.
SAVE & ACCEPT